Welcome from the Chairman 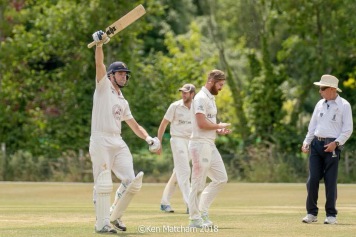 Thank you for visiting our website. We are incredibly proud of our record as a club and are fully committed to providing a high-quality cricketing experience for our members, whatever age they may be. We enjoyed success at all levels from our 1st Team, who won promotion back into the Premier Division of the Kent Cricket League in 2019, our 2nd XI achieving similar promotion in 2017, down to our Under 9s who were successful in winning tournaments across Kent.

The history of Holmesdale Cricket Club 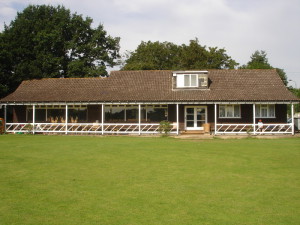 Holmesdale Cricket Club was founded in July 1840 by circular to local Gentry appealing for members. Inaugural members included such illustrious names as The Right Hon. Earl Amherst, The Right Hon. Earl Brecknock, The Right Hon. Lord Viscount Holmesdale and Sir W R P Geary Bart. Holmesdale’s home ground is Montreal Park in Riverhead, a delightful gently sloping location on the outskirts of Sevenoaks. Several sports have been played on the ground over the years. Soccer was played for many years and grass court tennis courts existed between the current bowls and cricketing ground as recently as the 1980’s. Holmesdale Bowls Club remains, having been founded in 1911, but it is cricket that has been the consistent factor.

Today, Holmesdale boasts the largest junior section in the area and was the first to achieve the coveted ECB ClubMark Status in 2004 & reaccrediation in 2008 & 2011, in recognition of excellence and safety in junior coaching. This led on to Holmesdale becoming an ECB Focus Club in 2008.